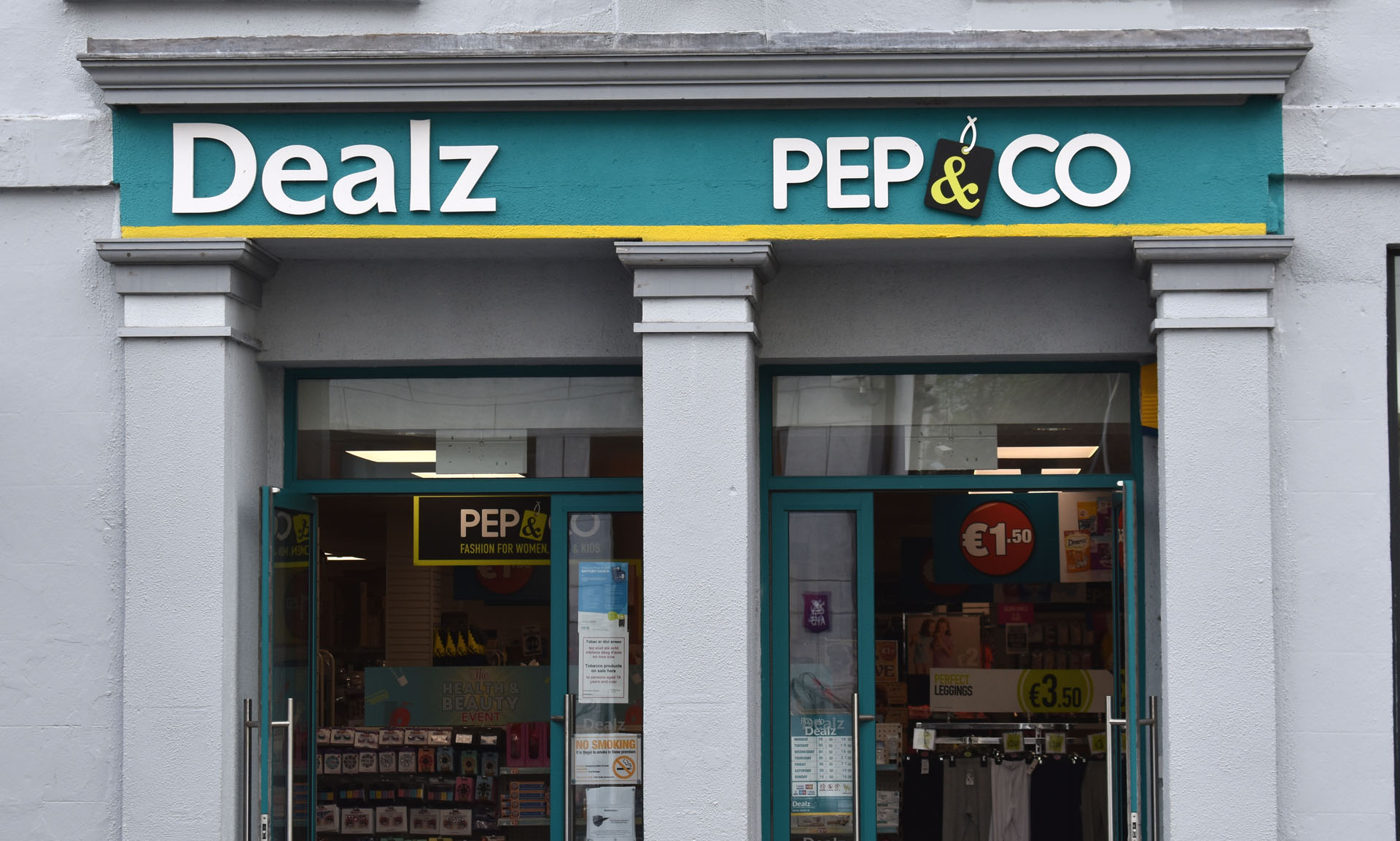 This project involved the complete reconstruction of an existing landmark building and possibly one of the oldest structures in the town of Ballina, Co. Mayo. While works relating to the retail aspect of the project were mainly confined to the ground floor, it was also necessary to complete works on the upper floors to facilitate future development. As the building was previously a hotel, there was a significant amount of demolition and strip out works to be carried out initially. As certain issues were discovered during this stage of the project it was imperative that Bourke Builders could formulate solutions that could be presented to the client. This stage of works was followed by major structural works as large internal walls and chimney stacks had to be supported in order to create the large retail floor area required. Integration of services was challenging in a existing structure of this nature, however with due credit to the operatives involved, obstacles were overcome. Interior decoration and shop fit followed with certain element manufactured in Bourke Builder’s own workshop. 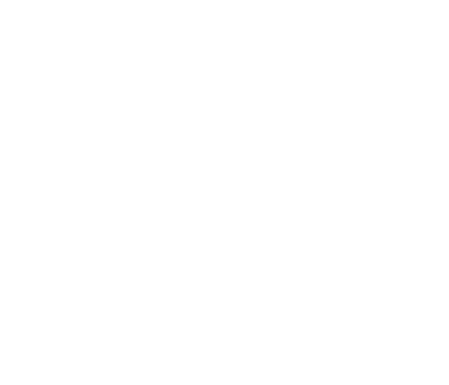